Air Cooler or Air Conditioner? What Should You Get? 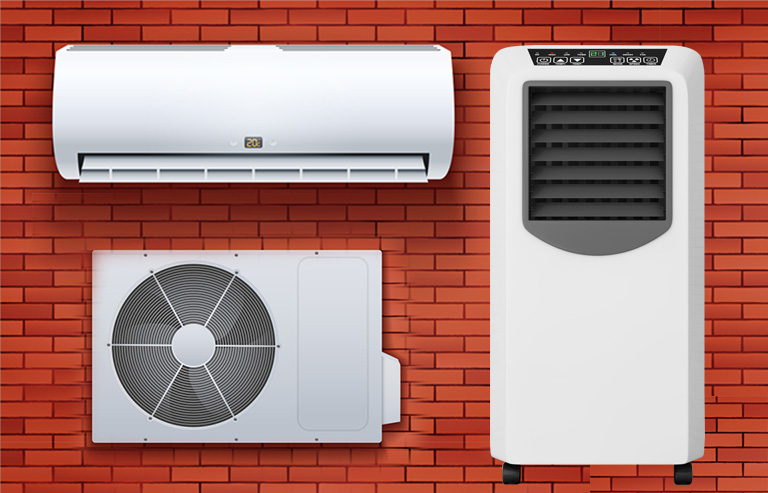 How the Air Cooling System Works

Air cooling system is a natural phenomenon which is simulated in an evaporative air cooler or swamp cooler. When we pass by a river or pond or any water body, we can feel a soothing breeze of air. This occurs due to the heat absorbing nature of water when dry air passes by. 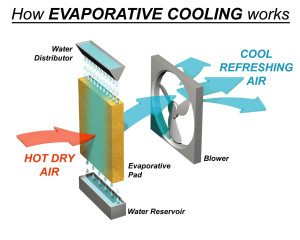 The air gets cooled when the temperature and vapor pressure of water attempt to equalize with those of air. The heat of the dry air is dissipated in that way and the air circulates on its own.

In evaporative air coolers, the same thing happens. Dry air passes by the water tank of the cooler. Then the air cools down and a fan blows the air to the room to boost the circulation.

The air cooling system has many distinguished features that make it unique in comparison to other cooling systems. Evaporative air coolers or swamp coolers rely on motors and water to provide cool air. Since the motors consume very little electricity and water is widely available in our environment, the operating cost of air coolers is usually very less when compared to air conditioners. They come in portable sizes and unlike air conditioners, they don’t require any ventilation system. Since air coolers use water to cool down the room temperature, they add moistures to the room. An air cooler can decrease the room temperatures up to 20 degrees Fahrenheit.

Air conditioning is the most prevalent cooling option around the world. It is suitable in any climate. Air conditioners rely on refrigerants, a chemical compound which can absorb heat. Air conditioners circulate and reuse the refrigerant with the help of compressors to cool down any insulated space. There are many types of air conditioners specifically designed for every possible situation and climate. They are perfect for both household and commercial spaces. 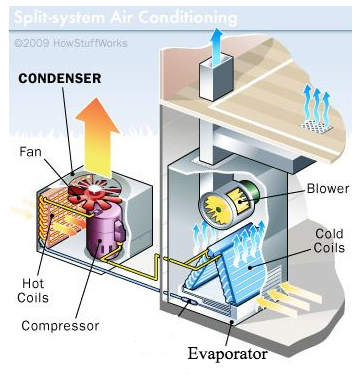 Both air coolers and air conditioners have different advantages and disadvantages. To choose the most suitable cooling option, a comprehensive comparative analysis is needed.

Air conditioners have a negative effect on our environment. The refrigerant, which is used for soaking the heat is a mixture of either CFCs or HCFCs or HFCs gas. As per the recommendation of the “Montreal Protocol”, the US government already banned CFCs and HCFCs refrigerants. HFCs is safer than these two types but not 100% safe. On the other hand, air coolers simply use motors and water to provide cool air and don’t have any negative effect on our environment.

The debate on air cooler vs air conditioner depends on your preference, climate, and energy requirements. Since air coolers are ineffective in humid climates, you should avoid buying them if you are living in a humid area though they are a great option for saving energy, environmental integrity, and flexibility. On the other hand, if you are focused on effective cooling all year round, you should pick an air conditioner.