Pros and Cons of Hydrogen Heating in a Private House 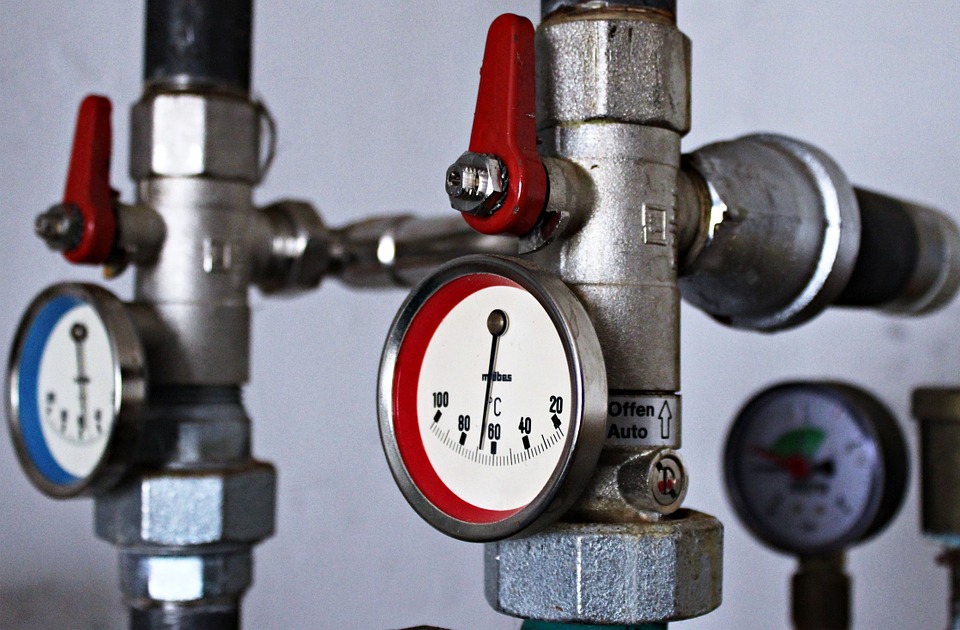 Hydrogen heating is an alternative type of heating in which hydrogen is used as an energy source. This chemical element is very widespread in the atmosphere and, compared to other fuels, is the most economical from a financial point of view.

Except for the cheapness, such heating for the private house or any other building pleases with ecological compatibility – hydrogen is a part of the environment which in the course of burning does not emit any harmful components.
A few words about hydrogen… 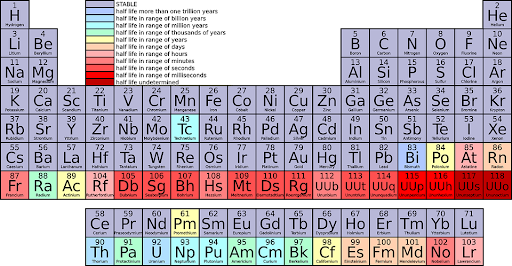 Of all the chemical elements on our planet, hydrogen is the most common – it is everywhere and in excess. It has very interesting properties:

Obtaining hydrogen is a very simple process that requires only water and electric current. The current contributes to the splitting of water molecules into oxygen, as well as hydrogen. The latter produced by this method can be used for various purposes, including the heating of homes.

The pros and cons

Using hydrogen heating in your house will give you the following benefits:

According to an article on thehomedweller.com about generators, hydrogen is a very small and mobile molecule that quickly slips away from regular containers. Therefore, it is recommended to use hydrogen water within the first 20 minutes after receipt or follow certain storage conditions.

Hydrogen boilers and their operation 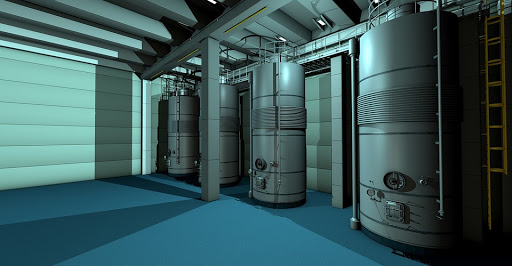 Today’s models of hydrogen burners may differ significantly in power criteria which allows you to choose the best equipment for the needs of each individual premise. The capacity is determined by means of special channels. The highest power rating is 6. It should be noted that these channels can run independently which adds a certain boiler room similarity to a hydrogen generator.

In each channel, there is a catalyst which starts the process of heat generation. Then the heat flow (40 degrees) moves to the heat exchanger located in the combustion chamber. This type of heating system includes two structural elements – a boiler and pipes.

No additional devices for the removal of combustion products when using burners are required. Because they simply do not exist. The only thing that is produced during the operation of the device is ordinary water vapor, completely safe and pure, unlike many conventional heaters.

The pipes used must have a diameter of 1-1.25″. Basically, other sizes are possible, but, as a rule, these sizes are used. When laying pipes, an important point is followed: each Y-junction should have a smaller diameter than the previous one.

Hydrogen plants can be used not only as independent and the only heating equipment in the room but also to complement other heating systems. In this situation, the main heating units must operate in low-temperature conditions.

In conclusion, if influential people contribute to the development of this technology, in the future, it has a good chance of completely replacing traditional types of heating because it surpasses them in all components.

Let’s recall 3 main points: firstly, hydrogen is an absolutely ecological element, secondly, it is contained in the environment in unlimited quantities, and thirdly, its extraction is very simple and requires minimal financial costs.

By the way, another alternative type of heating is the use of Brown’s gas which is a compound of 2 hydrogen atoms and 1 oxygen atom. Burned, this gas provides several times more heat than hydrogen!